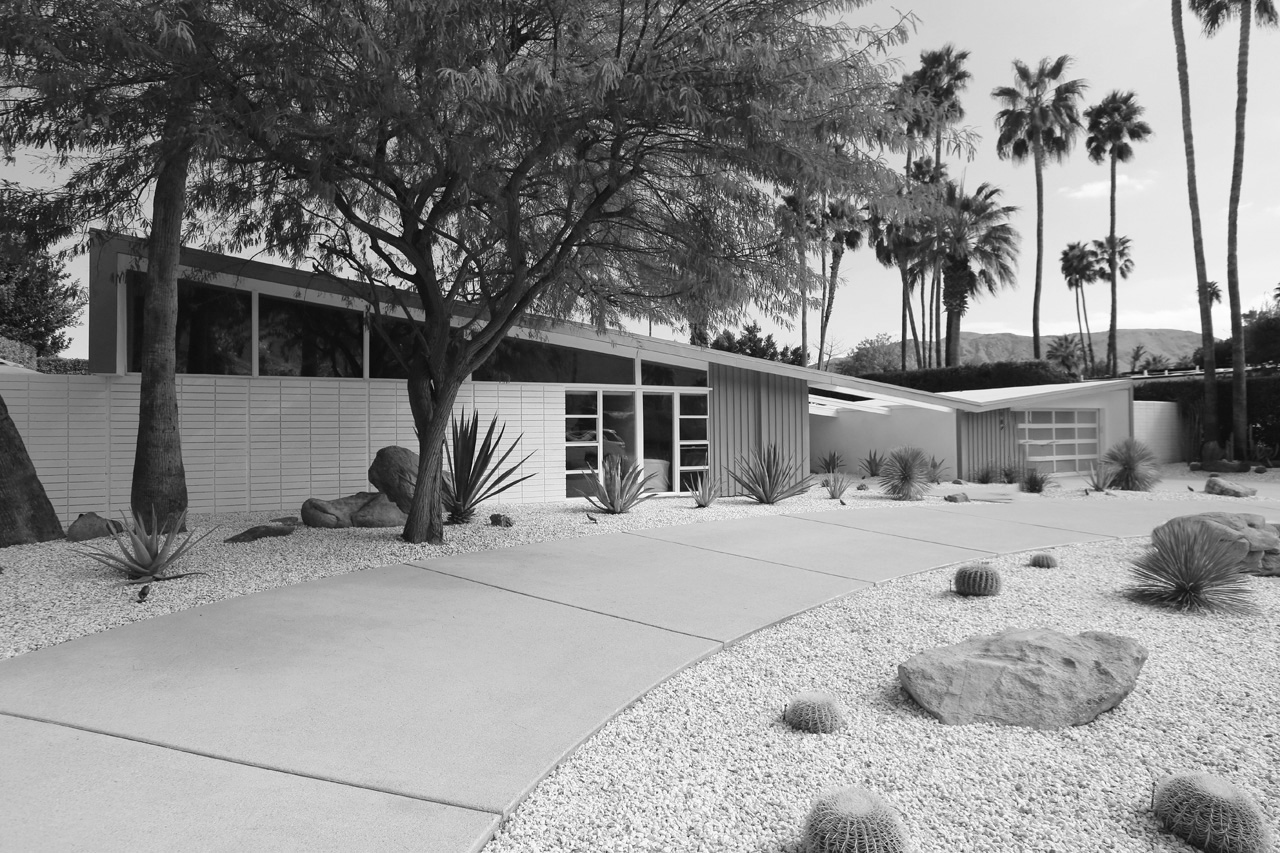 It’s almost mind-boggling to think about the fact that over 2,500 homes designed by William Krisel were built in Palm Springs alone. His bright, efficient homes make up such a huge portion of that city’s modern home population, that it’s impossible to talk about Palm Springs, or even California modernism, without his name coming up.

Alan Hess, architecture critic for the San Jose Mercury News, knows full well the importance of Krisel’s work. “One of California’s most influential and dedicated Modern architects,” writes Hess, “he succeeded in bringing Modern planning and systems to the Holy Grail of Modernism, the design and construction of affordable single family homes for the general public — a goal that Buckminster Fuller, Walter Gropius, and Frank Lloyd Wright sought but never achieved.”

An architect himself, and a historian on many things related to the world of architecture and our interaction with it, Hess continues: “Bill Krisel’s achievements, however, were not recognized in the history books about Modernism until relatively recently. I was proud to be part of that recognition when I wrote about his Alexander Homes in Palm Springs in two of my books, and got to know Bill. He enjoyed a life worthy of the movies — born in Shanghai, his father was a colleague of Chaplin, Fairbanks and Pickford. Speaking fluent Mandarin, Bill served as an aide to Gen. Stilwell in China in World War II, attending negotiations with Mao Tse Tung, Chao En-lai and Chiang Kai-shek. I always enjoyed asking Bill who was more difficult to negotiate with, Mao or the real estate developers he worked with later?”

Krisel studied architecture at USC Architecture school, and worked with architect Victor Gruen (who designed our own Randhurst Mall in Mount Prospect) before starting his own firm, Palmer and Krisel, with Dan Palmer.

If you’d like to learn more about William Krisel and his architecture, take a look at some of the following:

One Response to "William Krisel, A True Force in Modern Architecture, Dies at 92"